Why equality and social justice is so important to me 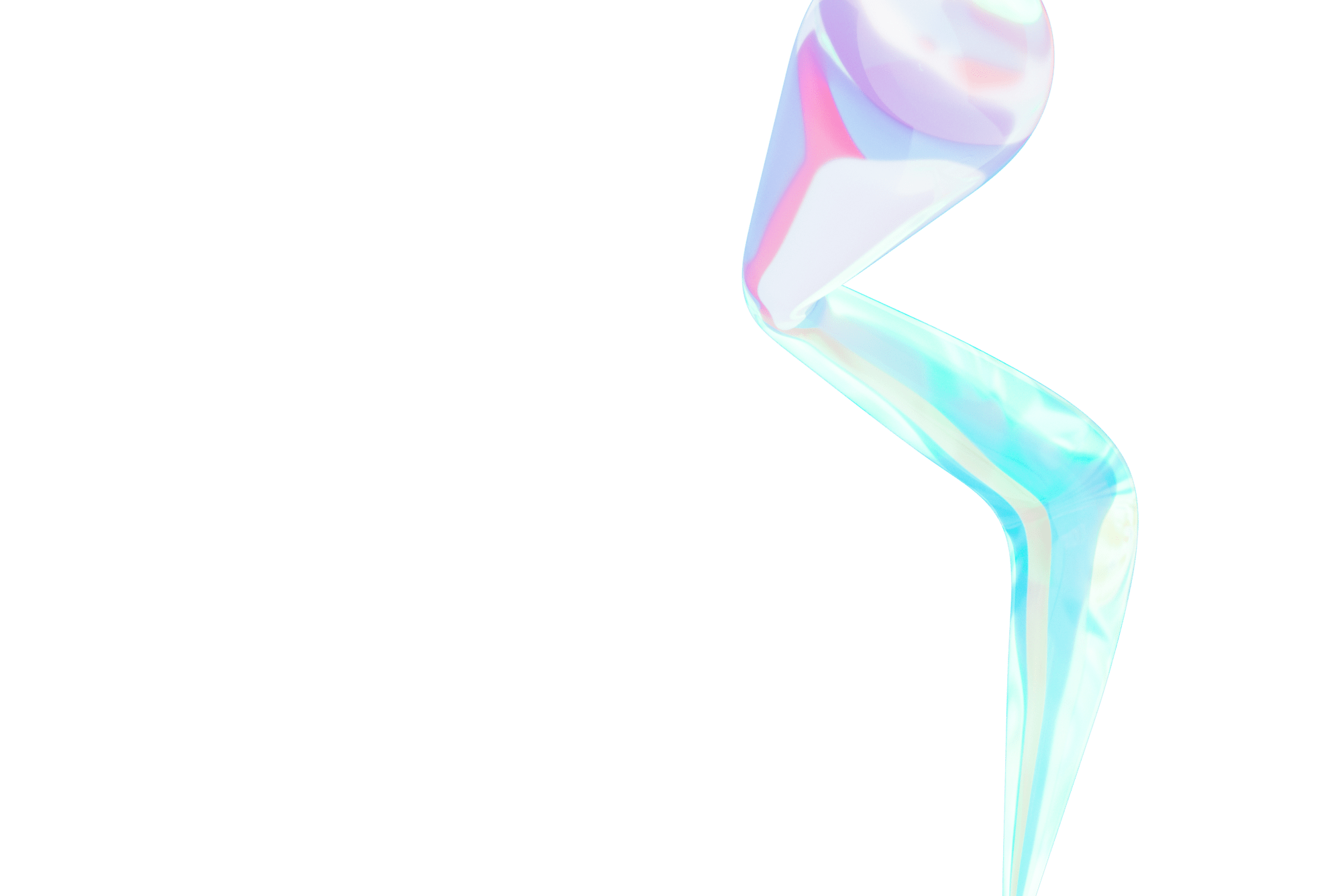 I want to tell you a story about why equality and social justice is so important to me, especially in this month of #pride2021, and also tell you about this photo! 🏳️‍🌈

Back in 2008 I was living in Jamaica working as a Project Engineer on a $100m bauxite refinery expansion.

It was Sunday 30 March and it was Carnival.

Tens of thousands of people came out to party with music and dancing. 🔊

In the Caribbean it’s a big deal. ☀️🇯🇲

In the capital of Jamaica … you can imagine. 🎺

Mid afternoon, amongst the music and crowd, a commotion started. 🗯

Over the music, the mood had changed. The crowd had gone from the nation’s biggest party to tension. You could feel it. I could feel it.

Upon looking around, against the flow of the crowds the simple act of two gay men holding hands walking down the street was causing a crowd. 👀

It wasn’t just a crowd… it was an abusive crowd, which was swelling in size and aggression.

The abusive shouts I won’t repeat, or the gun hand gestures, but it was bad. 🚫

The shouts turned to throwing things. Stones, bottles, anything around, all for two people walking down a street.

Within 60 seconds the street which I lived on had changed.

The whole world had stopped because of two people holding hands. 🤝

Identifying the mood change, the Police asked the gentlemen to get in the back of their van (pictured) to escape the scene before it turned worse. 🚓

What happened next, the crowd turned on the van.

They smashed the window and the boy front left is seen diving for cover from the glass. 🙈

I was stood in the middle with my camera taking this photo. 📷

What stood out to me then, and still haunts me now, is people being persecuted for being themselves.

People having to live their lives in fear of judgement or abuse, both physical and emotional. 😢

As a straight white male I can only imagine the pain and torment parts of our community have been through, but this photo reminds me that the challenges and struggles the #lbgtq + community face are real.

For one month a year we should celebrate and do what we can to make people feel accepted. Included. Safe. 🙌🏻

I don’t know what ever happened to the two men in the van, or the boy, or the crowd, but I do know what happened to me and why it is important to stand up to oppression and fight for equality any chance we can.

We all have different experiences and I’d love to know yours?

We’re more than just a course